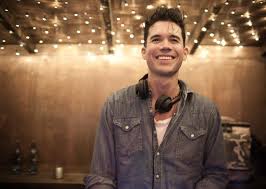 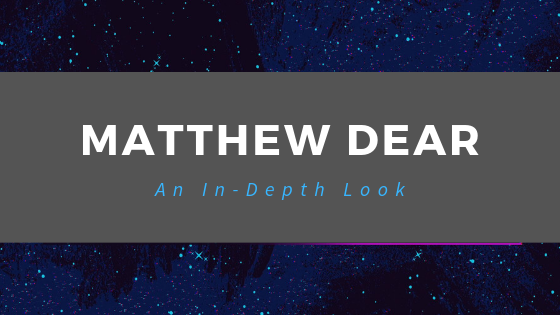 Matthew Dear grew up in Detroit and was inspired by the Techno movement that kick started EDM. Dear was also heavily influenced by greats such as The Talking Heads and David Bowie. 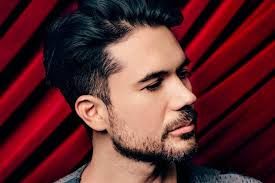 Matthew’s first album came in 2003, “Leave Luck to Heaven” is a beautiful fusion of pop and minimal techno. The single “Dog Days” is one of Spectral’s best sellers and has been commended by such greats as Richie Hawtin. His latest album, “Bunny” just released this year and has been playing on repeat in the Deep End office!

Whatever Matthew Dear touches seems to turn to gold. He has remixed songs from artists such as Dubfire, The Chemical Brothers, XX, and MGMT. Talk about having some crazy range! He has also released 17 albums and EP’s under four different aliases, you’ve probably heard a track by him and didn’t even know it was him! 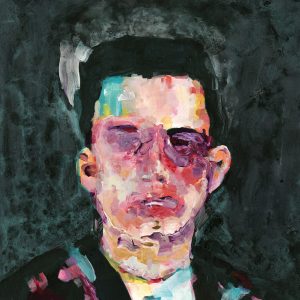 He was just featured on Amazon’s “Best Electronic of 2018” list and his song with Tegan and Sara “Bad Ones” has been praised as one of the best electronic songs of 2017. He is currently on tour with MGMT, pretty cool stuff!
Bad Ones- Click and vibe out

Love The Deep End
“Music and art for the underground”